A Time of re-birth…

Reeds Weybridge RFC, previously known as Old Reedonians, was founded in 1931 by a group of ex Reeds school alumniand in 1972 it re-located from the school to leafy Whiteley Villagein Weybridge where a single storey club house, affectionately known as the ‘’chicken shack’’ was built, which is still in use today with construction overseen by former 1st XV captain John Rogers and Club member and Old ReedonianJohn Laidman.

In the nineties the Club was in its pomp, fielding no less than 4 senior sides with the 1st XV playing at level 8 but by the mid 2000’s, through a combination of mass player retirements and reduced playing numbers in the amateur game, the Club dropped out of the RFU leagues, almost disbanded, and started playing in the Surrey foundation league. The long road back to playing senior rugby in the RFU leagues was unknowingly seeded in 1994 when a core group of ex-players, including Jes Isaacs and Simon Bailey,wonderfully supported by their wives Amanda and Yvonne, established a Mini’s section. From those very modest beginnings – the first session boasted only a handful of youngsters – the Club established a thriving section with over 400 players by 2006. This subsequently laid the foundations for a thriving Youth and U21 section and a player ‘pathway’ that would eventually support a renaissance in Senior rugby. By 2012 the Club’s Youth section comprised over 350 players from U13 – U18 with most sides playing at the highest level of the Surrey youth league system, with our first taste of silverware coming when the eldest Youth age group (the U12’s back in 2006) won the RFU National U17 Bowl competition in 2011. Over the next few years this success was followed by multiple Surrey U21 competition successes based mainly on players who had been at the Club from U5’swith this success being due, in no small part, to the organisational skills of long serving U21 Team Manager and Seniors Committee member Dave Woollatt. In 2012 Reeds were once again able to field a senior side in the RFU leagues, comprising a mix of veteran and younger players, that played in Surrey 4 (level 12) for 3 seasons. With the side strengthening each season they became league champions in 2014-15. The day that Reeds re-emerged to once again play its first senior game was one of many highlights during our ‘re-birth’.

This‘spadework’served to create a strong Senior’s presence and was central to the start of a great run of form. Over the course of the next 5 seasons Reeds 1st XV were to secure 4 promotions– finishing second in Surrey 3 in 2016-17, beforeconsecutively winning Surrey 2 in 2017-18, Surrey 1 in 2018-19, andLondon South West 3 in 2019-20 – in the process going on a 52 game unbeaten league and cup run that stretched from February 2018 to March 2020 (in fact the 1st XV were last beaten at home in the league on 1 April 2017 by Old Haileyburians)! The 2018-19 season was a watershed for the Club – led by the Club’s most successful skipper in its history, Billy Maddock,and impressively supported by vice-captain Alex Corner, the 1st XV won thenotoriously tough Surrey 1league sweeping all before them, winning all 18 of their league games, finishing 30 points clear of the second placed side, and conceding on average only 10 points per game. Tellingly, 60% of this side had been with the Club through MinisorYouth. Reeds also entered the National RFU Junior Vase with the 1st XV winning the L&SE Regional competition, beating the league winners from Hampshire 1, Kent 1, & Herts & Middlesex 1 in the process. Theythen went on to beat a very good Gloucester-based Old Cryptians side, a club very much like us in terms of their approach to the game, before comprehensively beating Yorkshire-based Thornensians 42-7at Twickenham to claim the Vase trophy. 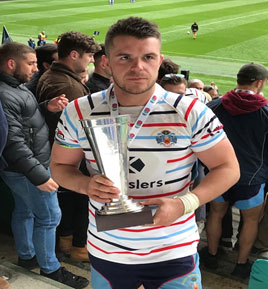 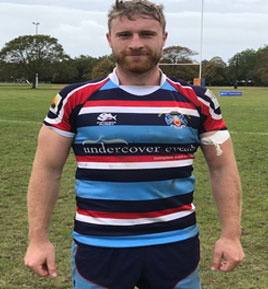 Buoyed by this success, Reeds 1st XV embarked on their first season in the Divisional leaguesand finished as unbeaten champions of London South West 3, during a coronavirus interrupted 2019-20 season, securing promotion to London South West 2 – the highest level at which the Club has ever played. Not to be outdone, our 2nd XV skippered by Lewis Jones,finished the season as champions of Surrey Conference North playing the same style of flowing rugby for which the Club is known locally and in truth the real highlight of this season was the emergence of a very competitive first team squad comprising both 1st& 2nd XV players. 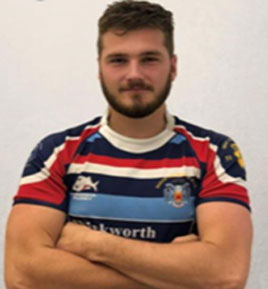 Moving Forwards Rememberingthe Lessons of the Past…………

Success is often based on doing seemingly ‘simple things’ well but which are often difficult to get right, especially in a sustainable sense.So, what’s our recipe? Central to everything is a sharedcommitment to rugby excellence which iscentred around a traditional, yet forward-thinking culturethatsets the right ‘environment’ for enjoyable and successful rugby. This in turn is supported bya club-wideplayer pathway,‘one club’ philosophy,and regular opportunities to tour where players, coaches, and supporters, enjoy the bonds and camaraderie that are the essence of the game. 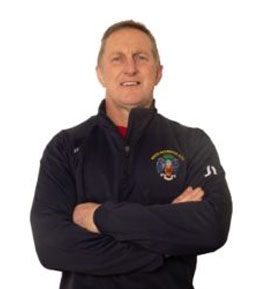 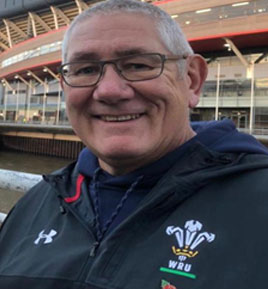 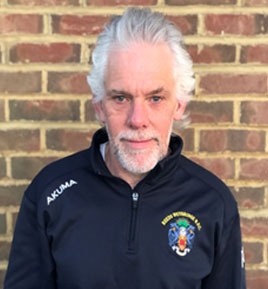 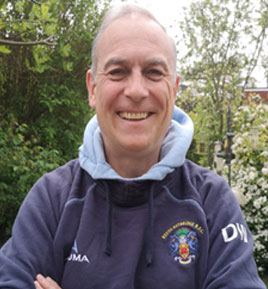 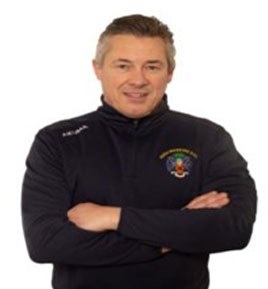 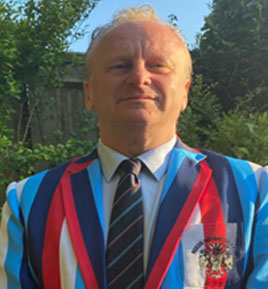 Today, the Club boasts a full complement of sides from U5 – U18, alongside 4 senior sides – it just goes to show what can happen when ordinary people united by a common interest in their Club, and the game come together. 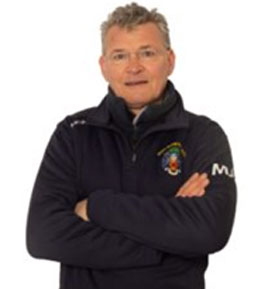 ITS OKAY TO NOT BE OKAY